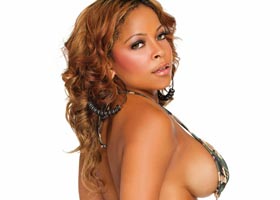 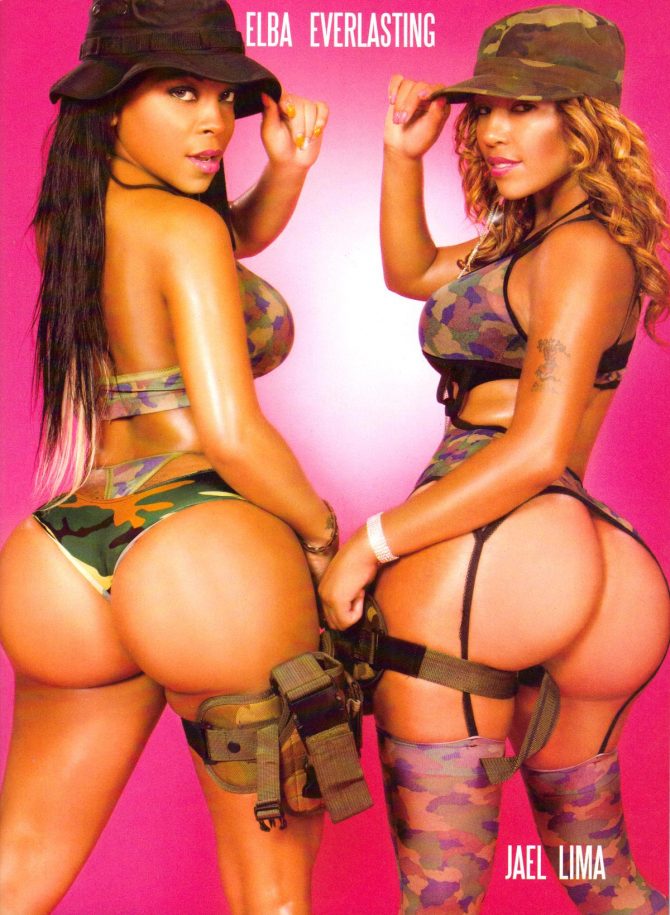 The model/actress, Jael Lima is a sassy, sex-pot bombshell that's on a steady path to where ever she wants to go and stardom is it...Jael made her first big debut as one of the four featured Cover Models in Smooth Girl Magazine /Jamaica Edition in August 2010.
Tags: BlowHipHopTV, Jael Lima, Minx Dynasty

Having Miliani and Jael draped all over you is a hell of a way I can think of to bring in the holidays (I wish I would have thought of it!). Xilla put the shoot together for his popular Blogxilla.com.
Tags: BlogXilla, Jael Lima, Miliani Rose, Minx Dynasty
Powered by Magic Members Membership Software