Rosée is in less than a year internationally infamous for her real and extremely curvaceous body as well as her exotic look, thick French accent and European demeanor.

She was born and raised in France where she studied French literature, philosophy, English, Spanish, German…and successfully graduated in International Business then Finance. At 22, she decided to come in America, and you’ve been following her story since then in mags such as Smooth Girl which she graced the latest cover of, on twitter, on instagram, or even videos such as worldstar hiphop…

In such a short time she accomplished more than most full-fledged models and her entrepreneur state of mind as well as her talent and creativity allowed her to explore a few aspects she excels at such as fashion designing, writing novellas, modeling, among other things. She has a very intense social life and loves interracting with people. As you can see, her social media fan base grows larger and larger with everyday that passes.

She is currently working on several projects in the US and Europe especially lauching her refined French lingerie line for curvy women, but also a TV show, a few videos and other magazine covers. Her painting skills will also result in its own website anytime soon, where you will be able to see and purchase her pieces. She already has her art page on instagram: @ArtSophieB.

What else? Let’s see…her most favorite thing in the world is eating. Even in France when everybody was telling her to lose weight she wouldn’t give up on her first love: food. Being French, you imagine she knows quite a lot about it! She says she has a love-hate relationship with the gym, but still trains a lot. 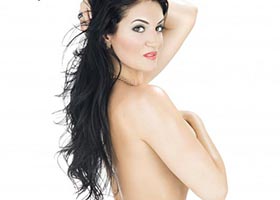 This is the 1st time you shoot for SHOW, were glad to have you here finally! Yes, I was so excited when Sean contacted me to shoot! Ive always wanted…Read more
Tags: Rosee Divine, Show Magazine 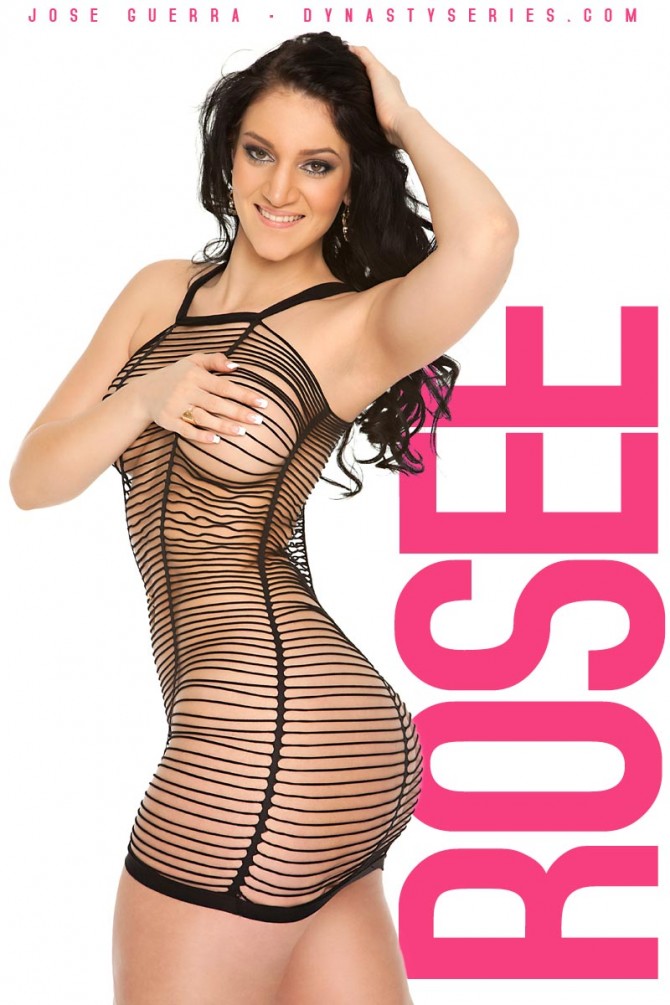 Since her DS debut last year, Rosee been on a unbelievable winning streak. I can't think of a site or blog that hasn't featured her. So bringing her was an absolute must!
Tags: Jose Guerra, Rosée, Rosee Divine

Believe me when I tell you, Del is getting ready to turn Rosee into a real problem! This was just her first shoot and you can already see the potential. If I knew they had women in France like Rosee, I would have studied aboard in college.
Tags: Del Anthony, Rosée, Rosee Divine 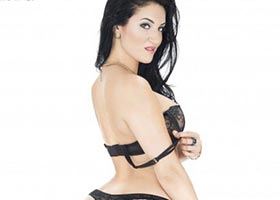 So how did you become a model and when did you start? People in the business noticed me, and my social media was building so its mostly thanks to those…Read more
Tags: Rosee Divine, Show Magazine 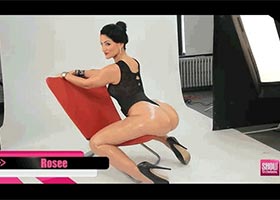 What kind of guys do you like? How does one get your attention? Well, I am not especially set on 1 type of guys, but I mostly like big guys.…Read more
Tags: Rosee Divine, Show Magazine 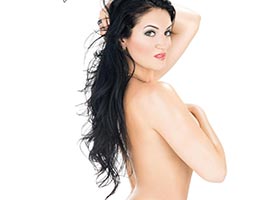 There was so much that went into Issue #20 of Black Lingerie that it needed to be split into two, with 8 covergirls in total. SHOW Magazine is on the…Read more
Tags: Rosee Divine, Show Magazine 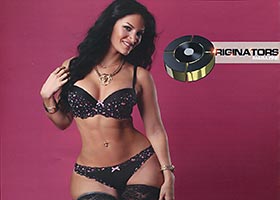 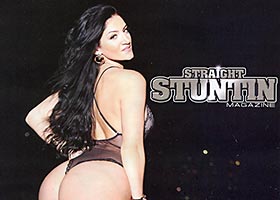 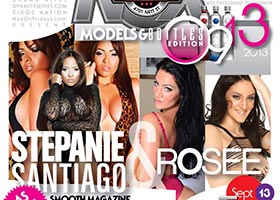 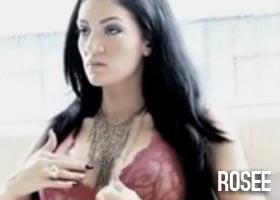 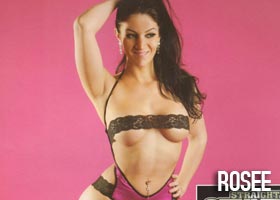 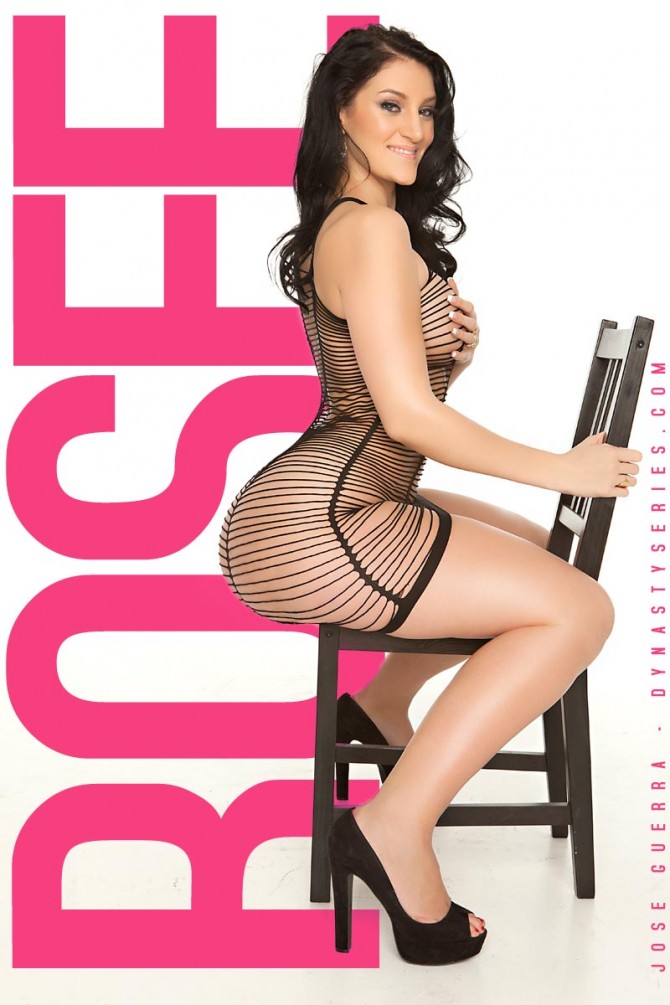 Since her DS debut last year, Rosee been on a unbelievable winning streak. I can't think of a site or blog that hasn't featured her. So bringing her was an absolute must!
Tags: Jose Guerra, Rosée, Rosee Divine 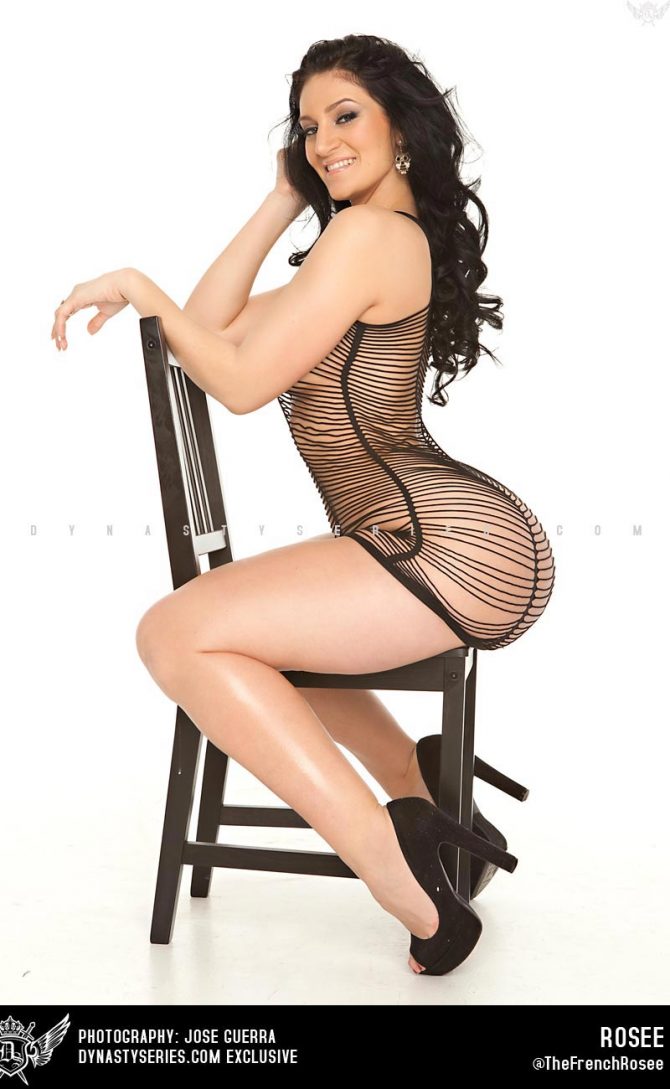 Since her DS debut last year, Rosee been on a unbelievable winning streak. I can't think of a site or blog that hasn't featured her. So bringing her was an absolute must!
Tags: Jose Guerra, Rosée, Rosee Divine
Powered by Magic Members Membership Software