Arianny Celeste is recognized as one of the most consistent personalities of the UFC where she has worked as an Octagon Girl since 2006. She is adored around the world for her exotic beauty and great relationship with her fans.

Born in Las Vegas, Nevada, Arianny booked her first modeling job when she was just four months old. Growing up as a very athletic and hardworking young woman, she excelled in cheer, dance and gymnastics before attending the University of Nevada Las Vegas (UNLV) to purse a degree in Fitness Management and Nutrition.

Fluent in Spanish, Arianny has quickly become one of the most sought after talents in the modeling world. She has appeared on the covers of some of the world’s most foremost magazines including Playboy, Maxim US, FHM, Maxim Korea, Maxim Philippines, FHM Australia and UFC Magazine. In addition to modeling, Arianny has hosted television shows, appeared in online short films and recorded some original music. 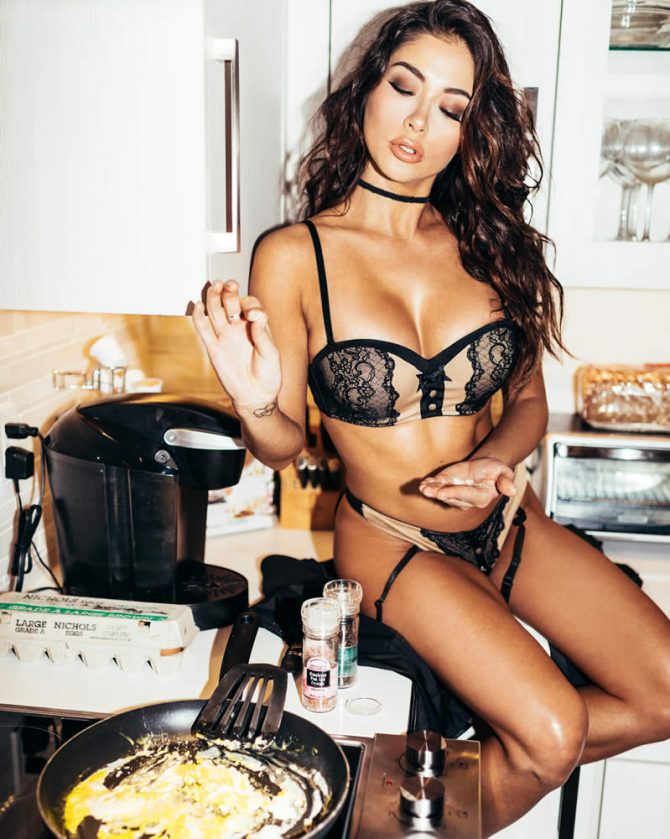 Aren’t mornings the worst? It helps to when you make breakfast into an activity like a photoshoot. lol We also filmed a video on this day with @christiaan_mikey. Enjoy! See…Read more
Tags: Arianny Celeste, Martin Depict 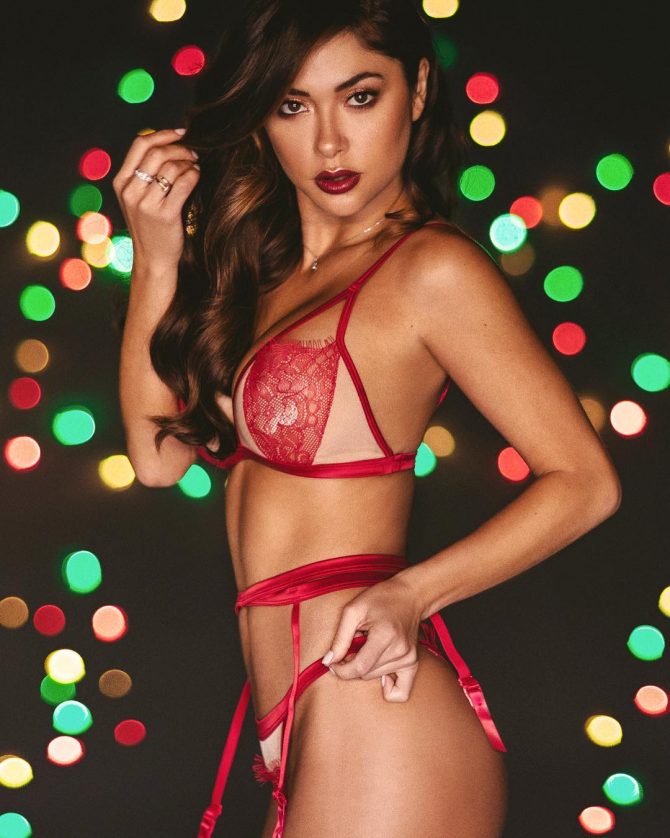 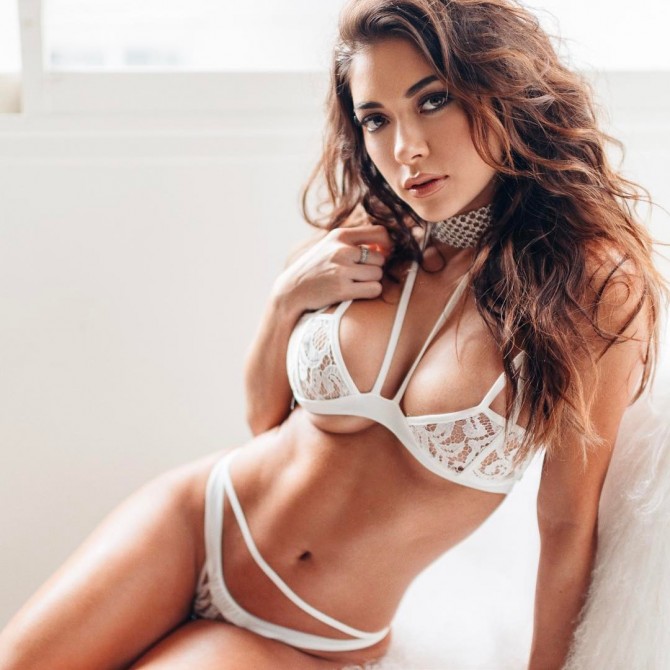 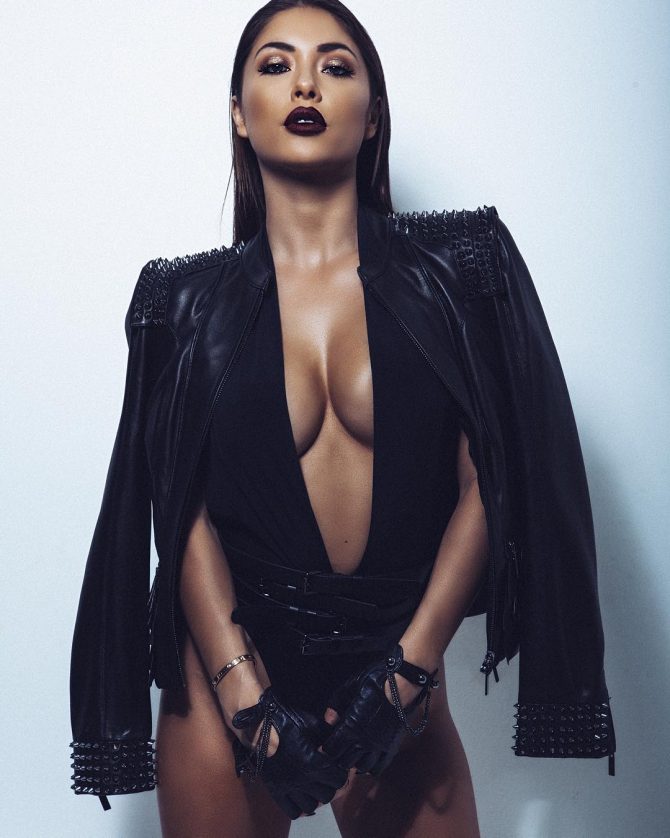 The chances to my pay attention to a major mixed martial arts fight is usually slim to none. Give me a championship boxing fight on a Saturday, that is unless…Read more
Tags: Arianny Celeste, Mike Ho 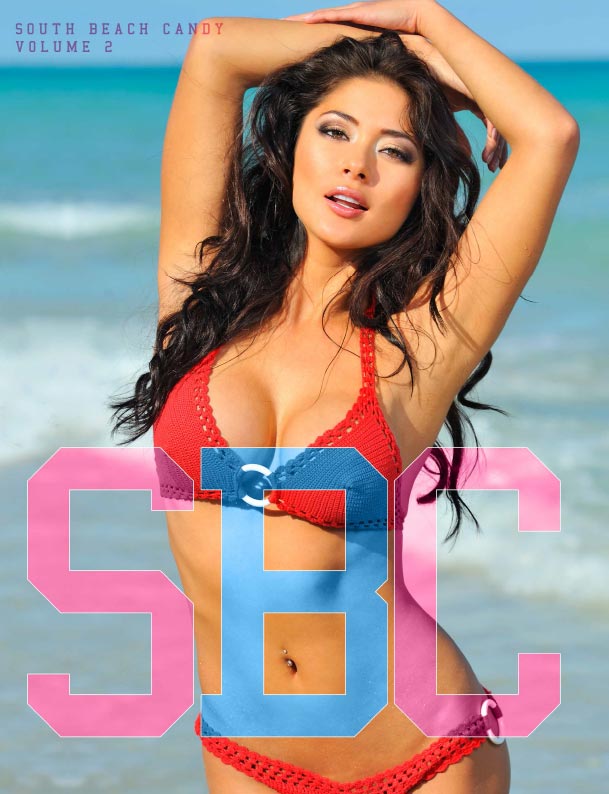 In 2015 South Beach Candy, from photographer Paul Cobo and DynastySeries, will now be coming to you in a digital and print magazine. With the overwhelming amount of talent in…Read more
Tags: Arianny Celeste, Paul Cobo, South Beach Candy 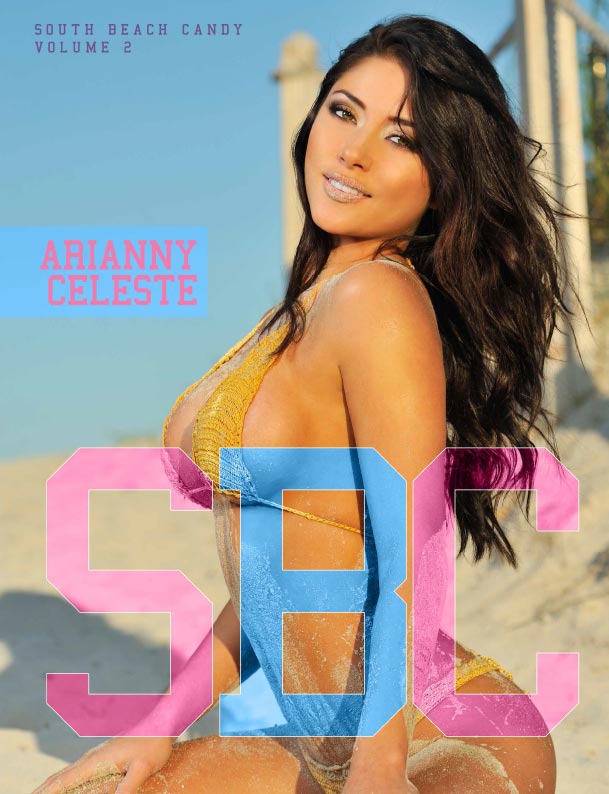 In 2015 South Beach Candy, from photographer Paul Cobo and DynastySeries, will now be coming to you in a digital and print magazine. With the overwhelming amount of talent in…Read more
Tags: Arianny Celeste, South Beach Candy 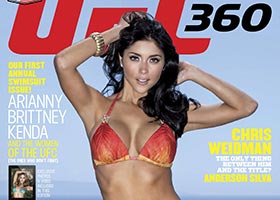 Everyone's favorite UFC Ring Girl, Arianny Celeste, takes over her cover issue of UFC 360 Magazine. I may need to go to a fight one of these days.Read more
Tags: Arianny Celeste, UFC Magazine 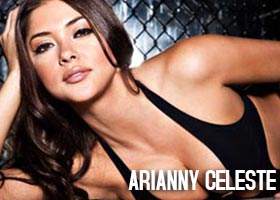 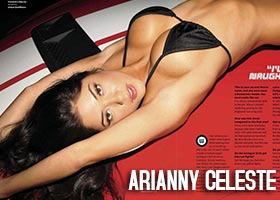 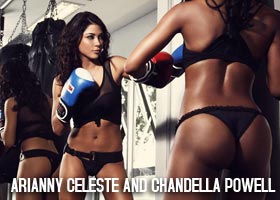 Arianny is by far my favorite UFC ring girl (since I only know her) and now Chandella is second. Check out their spread from Paparazzo Magazine.
Tags: Arianny Celeste, Chandella Powell
Powered by Magic Members Membership Software