Kamille is a star!!!, no doubt about it. Look for her in the next issue of Straight Stuntin! And when Kamille wrapped her string around her heel, the whole room went crazy lol
Tags: Jose Guerra, Kamille Leai

As you can probably tell...we've got a row of monsters to drop on you. We gave you a glimpse a couple weeks ago on the site background, and now here's…Read more
Tags: Ashley Logan, IEC Studios, Import Eyecandy

Like a wise man named Tracy Morgan once said "I regulate every shade!" So on that note, take a look at a drop from a girl you'll be seeing alot more from, Kaitlin aka K Baby!
Tags: IEC Studios, Import Eyecandy, K Baby 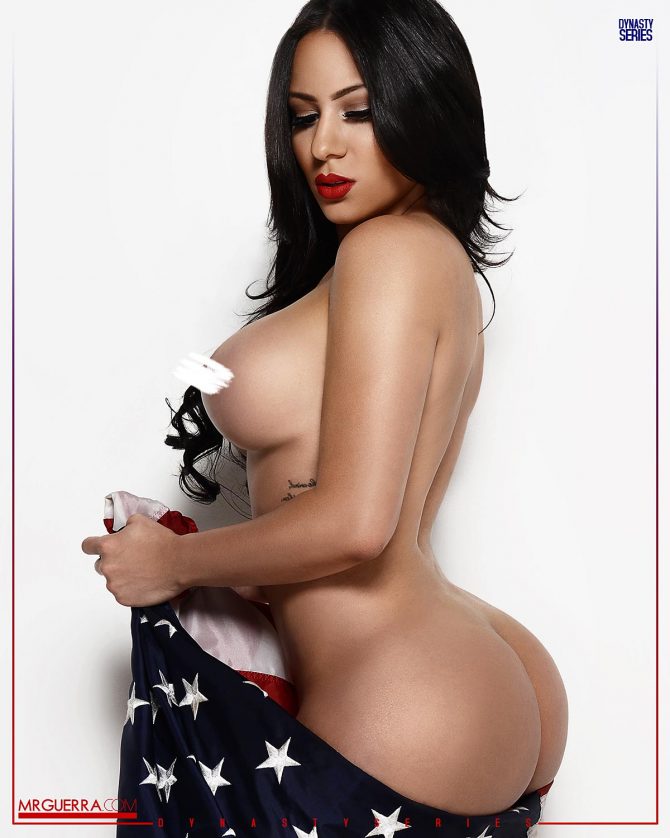