Born on Novemeber 8,1987 Raised in Bronx (N.Y) Being both Puerto Rican and Dominican decent Erica has a feisty personality and enough talent to take over the industry. Growing up Erica was always in a Performing arts class or activitie. Erica’s ambition and drive at a young age didnt go unseen.

Wasnt long before a NY agent published her in his agency’s magazine. Erica right away started to get requested and booked for catalog and print ad’s at fourteen. Shortly after an MTV scout discovered her. She went on to win a huge Jennifer Lopez look alike contest.

It didn’t take her long to create her own name and gain some serious recognition within the industry. Erica also stars on the 1 rated hit show “Kourtney and Khloe take Miami” season 1 which premiered on E!. You can also see her star in the second season of “LOVE & HIP HOP 2″ ON VH1. 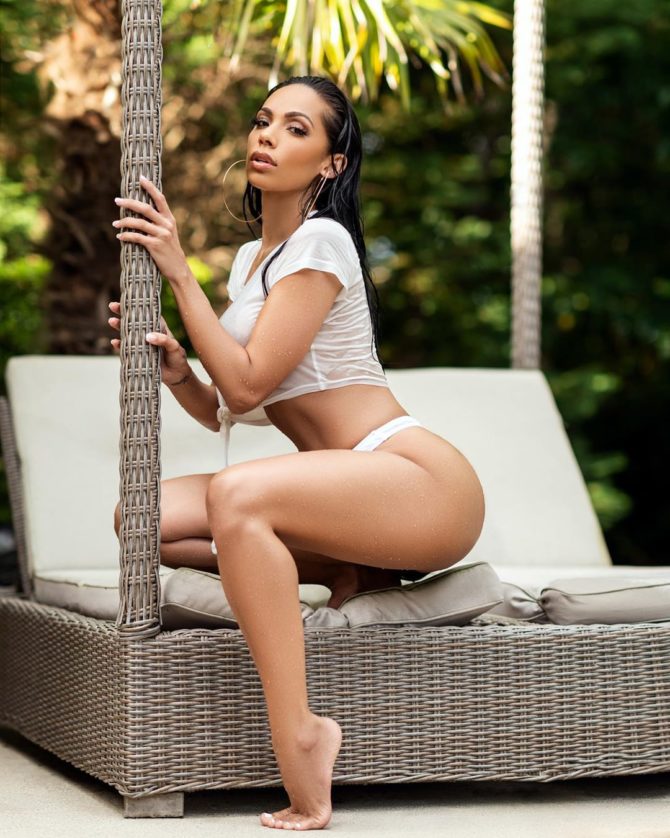 DynastySeries own Erica Mena @iamerica_mena decided to take things to another level when Jose Guerra went to see her in Atlanta. Make sure you check out her OF at https://onlyfans.com/ericamena/.Read more
Tags: Erica Mena, Jose Guerra 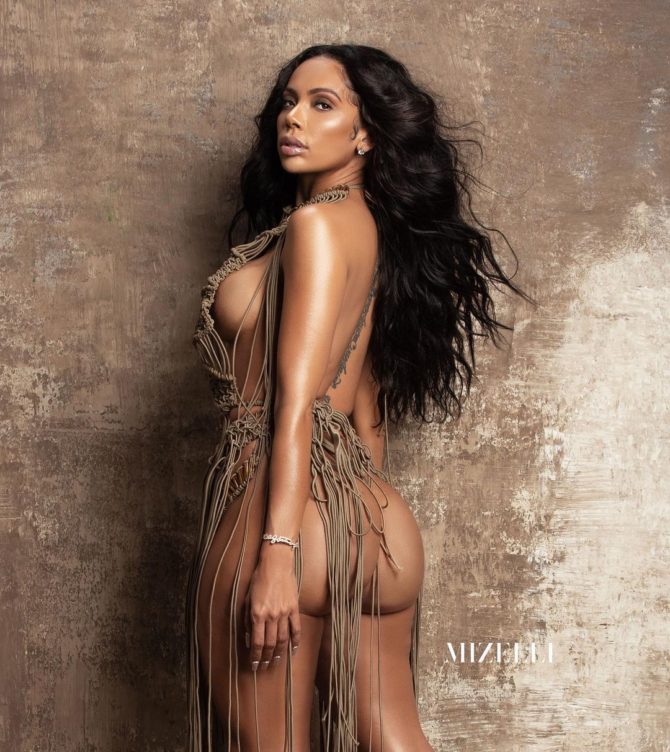 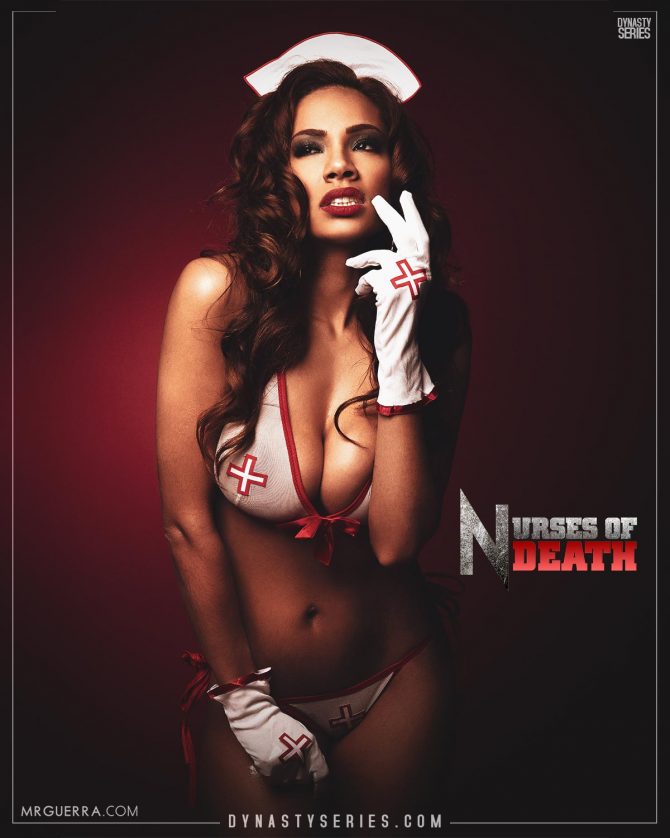 We've gotten more than a few request over the years and now we present to you the entire collection from our most famous series Nurses of Death, featuring over 230…Read more
Tags: Erica Mena, Nurses of Death 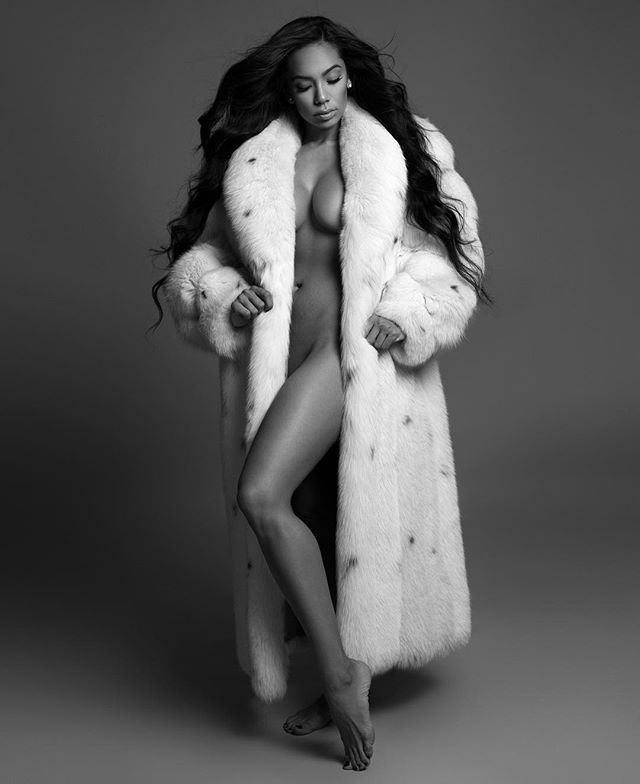 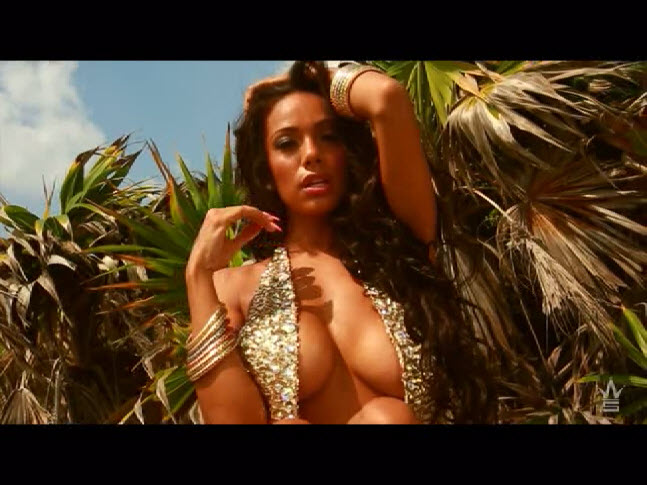 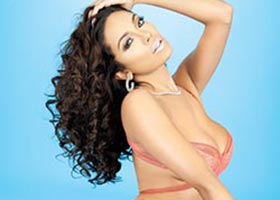 Aside from being sexy, Ericas main focus is working hard and building an empire by making strategic moves and using talents to take over various industries. Currently, shes in the…Read more
Tags: Erica Mena, Show Magazine 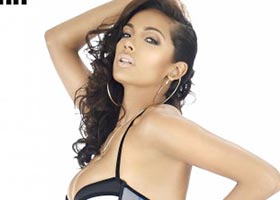 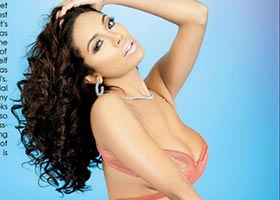 See what you missed from the latest issue of SHOW Magazine, featuring DynastySeries Erica, Cyn, Nisey, Wankaego and plenty more. SHOW Magazine is on the road looking for the next…Read more
Tags: Erica Mena, Show Magazine 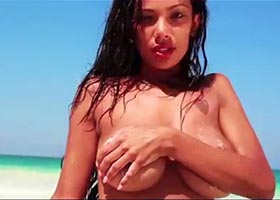 Erica let me know the closest we will ever get to a "Erica Mena Sextape" is her "Live From Mexico" video dropping this Monday on WorldStar. Once I got over…Read more
Tags: Erica Mena 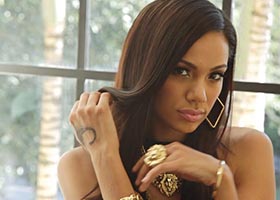 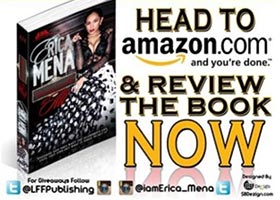 Erica Mena's 1st Book " Underneath It All" available Now On Amazon.com! Get To Know The REAL Story ! Her LIFE....... http://www.amazon.com/Underneath-All-Femme-Fatale-Publishing/dp/0988861569 "I've gotten used to living behind mirrors and…Read more
Tags: Erica Mena 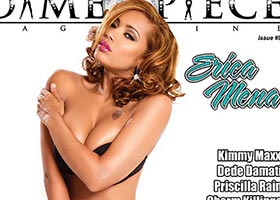 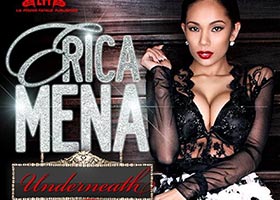 Even though I'm not in the book like I should be lol, I'll still be picking up Erica's debut autobiography, "Underneath It All."
Tags: Erica Mena 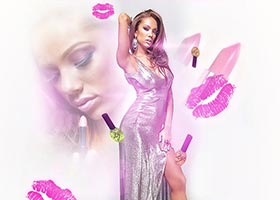 Ladies Of Nyc! After work on Tuesday Feb 12 from 4-8pm Join Erica Mena for Drinks, Full Candy Bar, Yummy Cake Pops music and so Much more as she launches…Read more
Tags: Erica Mena 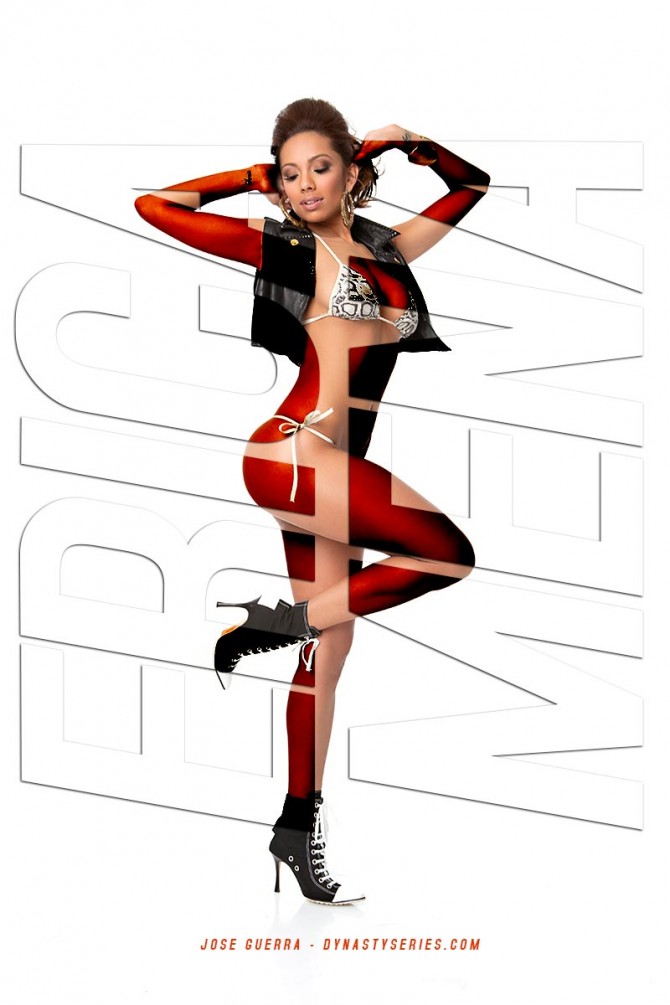 Make sure to tune into VH1 Monday at 8 to see our own Erica Mena on the third season of "Love And Hip Hop." I can pretty much guarantee every time she's on the screen something entertaining will be happening. She can't help it.
Tags: Erica Mena, Jose Guerra 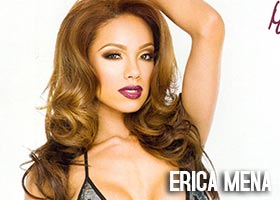 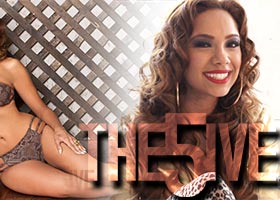 We're launching a new video feature here on DynastySeries called "The 5ive," starting off with one of my favs, Erica Mena.
Tags: Erica Mena, The 5ive 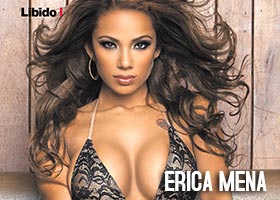